What a funny month we started off worrying about hard ground and ended up with events being cancelled three weekends in a row! With Withington being cancelled it gave the Tapner family a chance to join Claire Lomas on her quest to walk the London Marathon. Claire was paralysed from the waist down after a XC accident about 5 years ago. She is walking the Marathon in a bionic suit in aid of spinal research. We walked with Claire across London Bridge and to the half way point on the marathon. We found it very humbling and were in awe of how much drive and determination she has.

Jenny Waaler’s Inonothing (Mannie) Mannie  was all set to return to his happy hunting ground ‘Badminton’ ready to make his CCI**** come back! But unfortunately this also fell foul to the British weather we are hoping to still take him to a qualifying CCI event either Saumur or Tattersals. We are just waiting for the nod from those in charge as to which one it will be! During April Mannie went to Weston Park Advanced and did a good dressage and a very solid clear Show Jumping but the decision was made that after Belton there was no need to run him XC as he is very experienced now.

Captain Fred and Penny Barker, Vicki Mace-Benson’s and Georgina Tapner’s Wickstead Didgeridoo (Balloo) is becoming a little superstar! He went to Weston Park for the advanced and finished in a very good 2nd place with an awesome double clear.Georgina who bred Balloo was seen to have a tear in her eye as she watched his show jumping. He was the last to go and so was jumping on tacky ground over a very big course and he pulled out every attempt to help Paul get a clear. His next event was cancelled so he now heads to Saumur CCI***.

Captain Fred and Penny Barker’s Kilronan (Tom) Also headed to Weston Park advanced where he produced a lovely dressage test, probably his best to date so far. The show jumping is still proving tricky for him and he had 2 rails but looked a lot more settled in the ring this time. He then flew around the XC and finished a very creditable 7th place. Tom was also due to run at the cancelled Withington and so also now heads to Saumur CCI***.

Peter and Libby Saugman’s Caicos (Cai) is now in full work and has enjoyed his first jump and gallop this season, he will start competitions at the end of next month.

Sally and Colm McGinn’s Indian Mill (Monkee) has continued his great form with another WIN at Sapey Novice with an impeccable performance and a dressage score of 22! He was then due to move up to intermediate at Hambleden but this was cancelled.Monkee now aims for the novice regional finials next at Aston Le Walls. Having won so many events he can try to qualify for the National Novice Championships 4 times!!

Angela Scott’s Carlito (Carlo) very much enjoyed his outing at Larkhill he is now nicknamed ‘rubber ball’! He bounced his way through all 3 phases and produced a lovely double clear with a slow XC due to this being his first run in 6 months and the ground being on the hard side. Carlo managed to get as far as the dressage at Hambleden in the CIC* before it was abandoned due to the wet weather.

Robbie and Mandy Burns’ Yogi Bear (Yogi) had a great run at Sapey in the open novice and finished on his great dressage score for a 2nd place behind stable mate Indian Mill. He was in the lead for a long time but unfortunately Indian Mill just pipped him in the dressage. Yogi was due to head to Withington Intermediate but it was also cancelled.

Jane Gwillim-David’s Supreme Watts (Dai) ran in his last Novice at Larkhill he produced a good dressage although he did consider showing the dressage judge his extra movements, but luckily he decided against it and just paused in his test for a second or two before continuing on as if he was perfect. He just rolled a pole in the show jumping after losing his concentration but he was great XC and finished in 4th place. He was due to run at Withington but will now aim for the novice regional finials next at Aston Le Walls.

Jenny Waaler’s Boomerang (Boo) is still struggling with his co-ordination in the show jumping, he competed at Larkhill and at Hambleden and both times has produced good dressage tests and promising XC rounds but needs a lot of time for the show jumping to improve. However we do not think this will be a long term problem as he has a great jump he just needs to co-ordinate everything!

Ian Murray’s Inishmor (Hamish) has proved how quickly he has adapted to his new career with an impeccable performance in all three phases including a 23 dressage for a WIN in only his 2ndever event. Hamish then went on to Hambleden BE 100 and produced another creditable double clear for 4th place.

Georgina Tapner’s Wickstead Ulara (Lara) has found the spring season all a little too exciting with her hormones taking over and so has given Georgina some testing times at Larkhill, Sapey and Hambleden. However an outing to a British Dressage competition to test out some calming tactics, seemed to have a positive result with a 3rd place and a WIN in the elementary.

Rowan Collins and her own Uno have had a mixed and character building start to their B.E. career. They have competed at Larkhill, Sapey and Hambleden all in the BE100 grade. With all events throwing up different problems and learning experiences for them both!

The season kicks off and we’re thrilled to have Mannie back in action!
Trips to Germany and France and a great time at Barbury 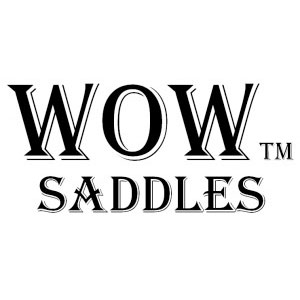 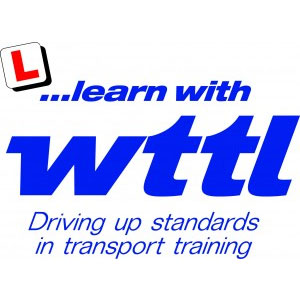 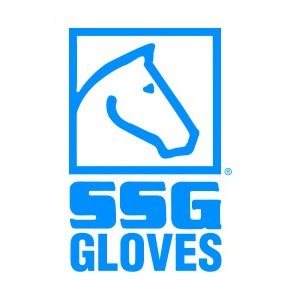 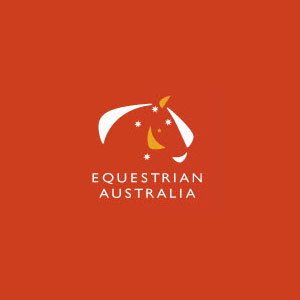 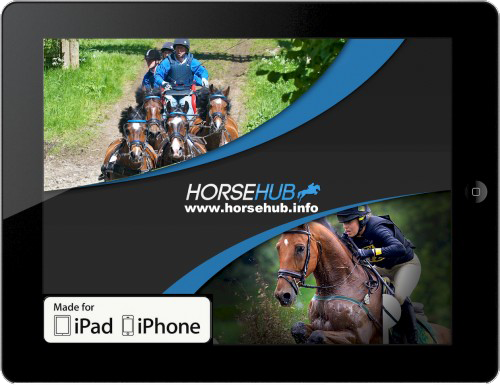