Yogi came from Ascot sales and has proven to be a very versatile horse. He's a true allrounder and enjoys hunting with the Old Berks in the winter and eventing in the summer.  Yogi has been extremely successful as a CIC3* horse with many top ten placings. In 2016 his worst placing was 10th all season including two wins, a second and two fourths! He has had an incredible record throughout his eventing career being placed in the top ten almost every time out. He is known on the circuit as Paul’s one day specialist! Yogi Bear retired in 2017 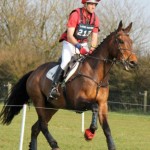 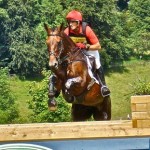 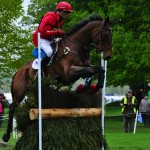 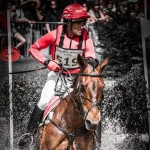 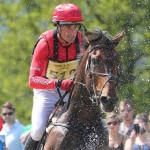 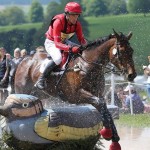