Wickstead Didgeridoo (Balloo) is one of our homebreds and was a breeding stallion as well as an advanced event horse, however we had him gelded in November 2013. There is still frozen semen available, please contact us for more info. Balloo has now been sold on as a school master to an amateur rider. Balloo is a likeable character with a flamboyant jump. As a stallion he was approved with the Anglo-European Stud Book. Balloo is a 16hh dark bay by Mayhill (NZ TB) and out of an Irish Sport Horse mare. He has a scopey jump, good paces and a wonderful temperament. Balloo has successfully competed up to 3* including Aachen CICO*** where he represented Australia in 2013. It was a very proud moment for Paul and Georgina. The team finished in 4th place and Balloo a respected 22nd against some of the best horses in the world.   Balloo was sold in 2015 to a lower level competition home. Wickstead Didgeridoo was sold in 2014 after being gelded. Limited semen available: £500 + VAT (for up to three cycles). For more details please contact Paul & Georgina Tapner on 07899 073082 or [email protected]. 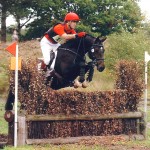 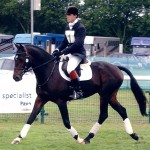 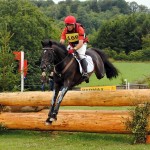 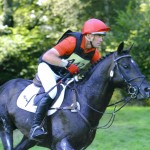 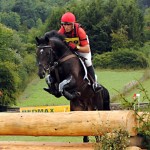 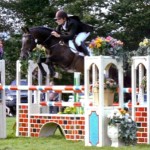 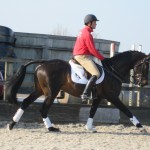 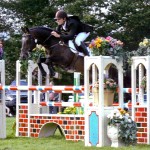 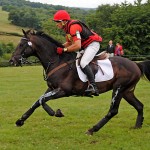 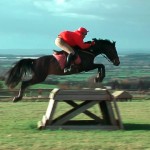 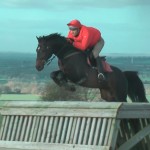 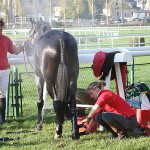 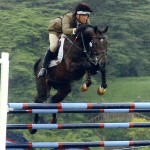 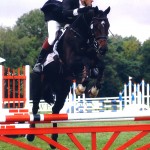 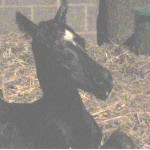 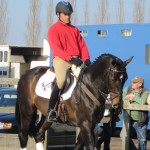