Queen was bought from Ireland in 2016 as a rising 6 year old for Georgina to bring on for Madison. Queen is the most wonderful, consistent pony and has taken Maddie affiliated eventing for the first time where they are now competing at BE100 and Novice level. We have just signed Queen up on the pony scheme and are looking forward to starting some training with them. One of Maddie and Queens success is was winning the Pony Club Arena Eventing Style competition against 180 other competitors at the young age of 12! 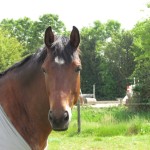 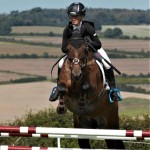 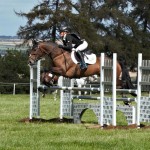 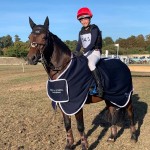